Home Common Health issues Alert! -7 Disasters That Lack Of Sleep Can Cause To Your Life

Suppose you have a meeting and you didn’t slept well, can you make the best of it? Just think for once. Yes ,you get it right ,this is why sleep is important in every inches of your life.

Let’s move on to 7 disasters that lack of sleep can cause to our lives are as follows.

Accidents make us realise how awareness is important that we can attain only through the presence of mind and a good habit of sleeping.

Most accidents occur due to lack of sleep. Yes! You heard it right. Car accidents are the most common one that can lead to serious injuries or simply, death.

A study had been conducted in 1988 based on connection between sleep and manmade catastrophes. It made a conclusion that sleeping related issues is largely responsible for tragic accidents. Here are some of the instances.

So ,from next time, never underestimate the power of sleep! 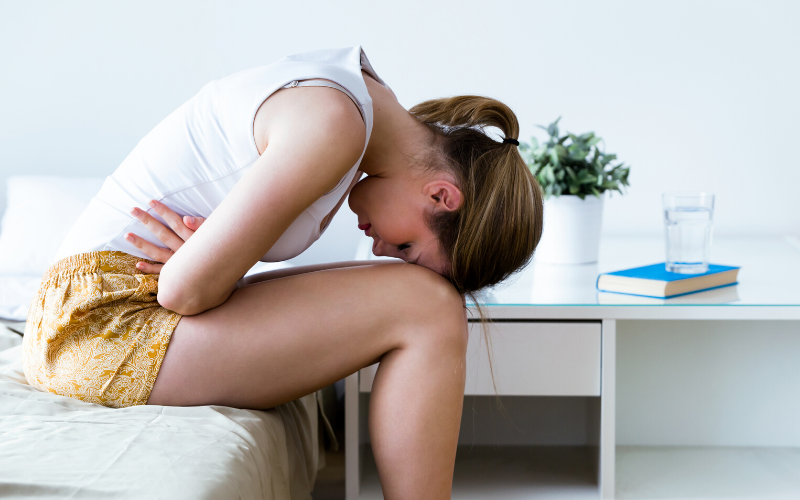 During our childhood we came across this phrase, “Health is Wealth”. But have we turned this phrase into action in reality when it comes to maintaining our diet and sleep?

And that’s where the question lies!

Lack of sleep disrupts the normal functioning of the brain which in turn cause blood clotting  and brain stroke.

Thus, many doctors suggest that sleeping more can prevent the chances of getting in to cardiovascular problems such as heart attack, and strokes.

Also, it plays a major role in association with glucose levels. The longer the sleep hours, the greater the glucose clearance  that decreases the probability of having diabetes. 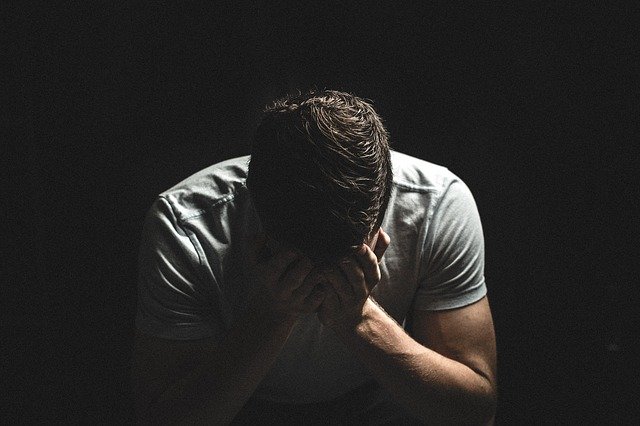 Addressing mental health is as crucial as physical health. People suffering from stress are more likely to face insomnia or daydreaming.

Many youngsters with anxiety disorder take longer to fall asleep compared to a group of healthy youths. Here comes the lack of discipline that plays a crucial role in sleep cycle.

However, no matter how many treatments you go through, a quality sleep will solve half of your mental issues. Hence, it can be understood  how mental health and sleep are closely connected to each other.

At the deepest stage of sleep, an immense effect are seen in body temperature,muscles, heartbeat rate and breathing as it relaxes eventually. It aids in boosting the immune system and releasing the stress hormones that are responsible for anxiety or depression issues. 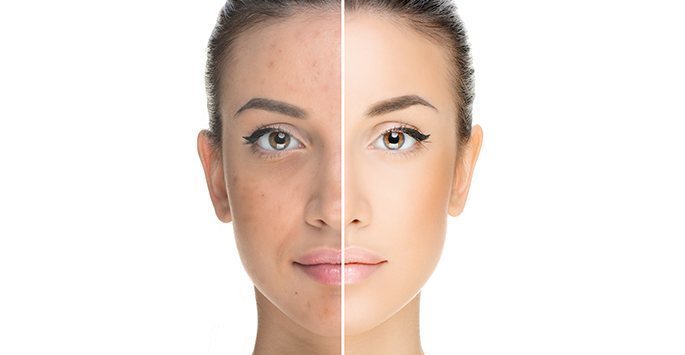 Not getting enough ‘beauty’ sleep can cause skin issues such as inflammation, acne and dehydration.

The first three hours of sleep are vital as our body tend to produce antioxidants responsible for radiant skin. The journey of skin inflammation starts when we miss sleep at the right time.

Tiredness is another factor that decreases the blood flow throughout our body , results in less oxygen thus giving blemished appearance.

In addition to this, dark circles under eyes and redness are also common causes of sleep deprivation.

Collagen is a skin ingredient held for building up the elasticity and texture of the skin. However, it breaks down due to improper sleep, result  in developing wrinkles and thin skin which are the signs of ageing. 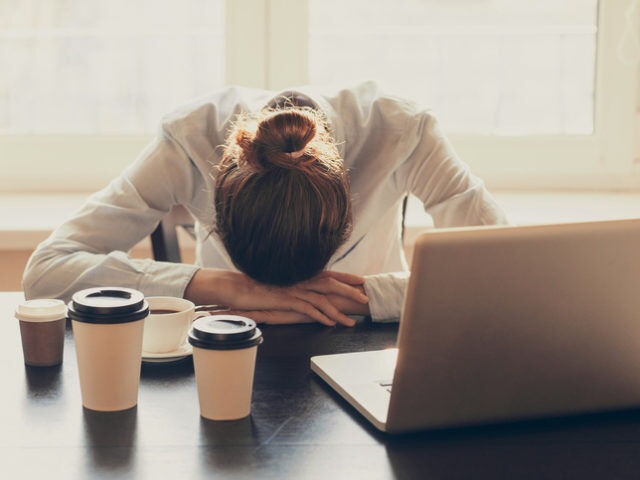 Well, no one can work with full dedication without getting enough sleep. People with healthy sleeping habits have more ability to restore its memory power that act as the centre of brain.

Without sleep, the brain usually stop functioning well as a result of not getting time to recover. The restless chemicals present in the brain then produce a pathway to tunes of less creativity or productivity .

Other than high blood pressure, diabetes and cardiovascular disease, one can have narrow blood vessels that can hold up the blood flow. 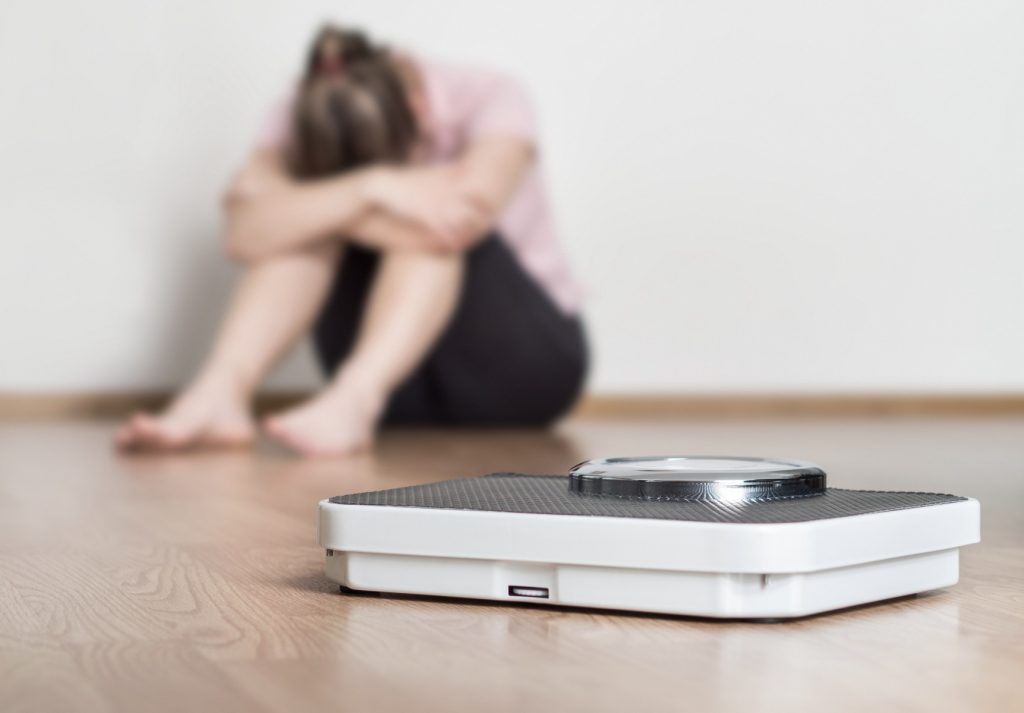 Lack of sleep causes weight gain or obesity that in turn slower the metabolism rate and interrupts in the digestive system.

Leptin hormone levels tend to become lesser leading to greater appetite which is the cause for weight gain.

Whether any other factors change or not but little fluctuations in weight are must seen in common among most people.

Hormonal imbalance, weak immunity, low body strength, excessive use of digital screens are few other disasters that lack of sleep can cause to our lives.

Fluctuations in hormones such as cortisol, pituitary, melatonin and thyroid are common that will chase you till the death!

Cortisol (also known as stress hormone), becomes proactive during night due to poor sleep. As a consequence of it, giving a higher chances of unwanted weight issues, weak immunity and body strength.

On the other hand, massive reduction in the zinc and magnesium amount in our body are witnessed due to the same reason.

And last but not the least, why to miss out our favourite thing in the world? That is, smartphones and laptops, successfully helps to disrupt our sleep cycle without any doubt!

So I have done with my article, have you done with these bad habits of yours?

Just like air, water and food, we all need sleep. One should include meditation, proper exercise and diet  to have goodnight sleep. Also, make sure to avoid caffeine.

A good sleep isn’t determined by numbers or hours but by its quality and non-interference nature instead.

Negligence is found in every human’s nature as it encourage us to repeat the bad habits and to take the good habits for granted.Sleeping is one such good habit that are neglected for no reason.

Although it looks nothing but easy to practice sleeping for a maximum of 7 hours.But, here comes the main point “Any fool can know, the point is to understand” as said by Albert Einstein.

Before signing off, I would like to add that you can change yourself by taking small steps in order to make big differences.

Have a great day!

You Must Know These 6 Most Common Allergies

Dear Men, How to Keep Yourself Safe from Heart Problems After...

What a Smart Way to Reduce Weight- Drink More Water!