During the past 30 years, Gluten Intolerance is rapidly increasing in all geographic areas. More so in cultures and countries where cuisines are wheat-based. All age groups can be affected by gluten reactivity. It’s important to understand why such a fast widespread gluten intolerance.

What is Gluten Intolerance?

It is a disease triggered by the consumption of Gluten (through wheat, grains etc). In simpler terms, the body’s inability to breakdown gluten protein found in certain foods.

Those conditions can be Celiac disease and non-celiac condition.

Wheat (Pasta, Bread, Crackers etc), Grains ( Barley, Rye, Oats etc) are some of the foods that have gluten in them.

If Gluten intolerant, these are the foods you should avoid. 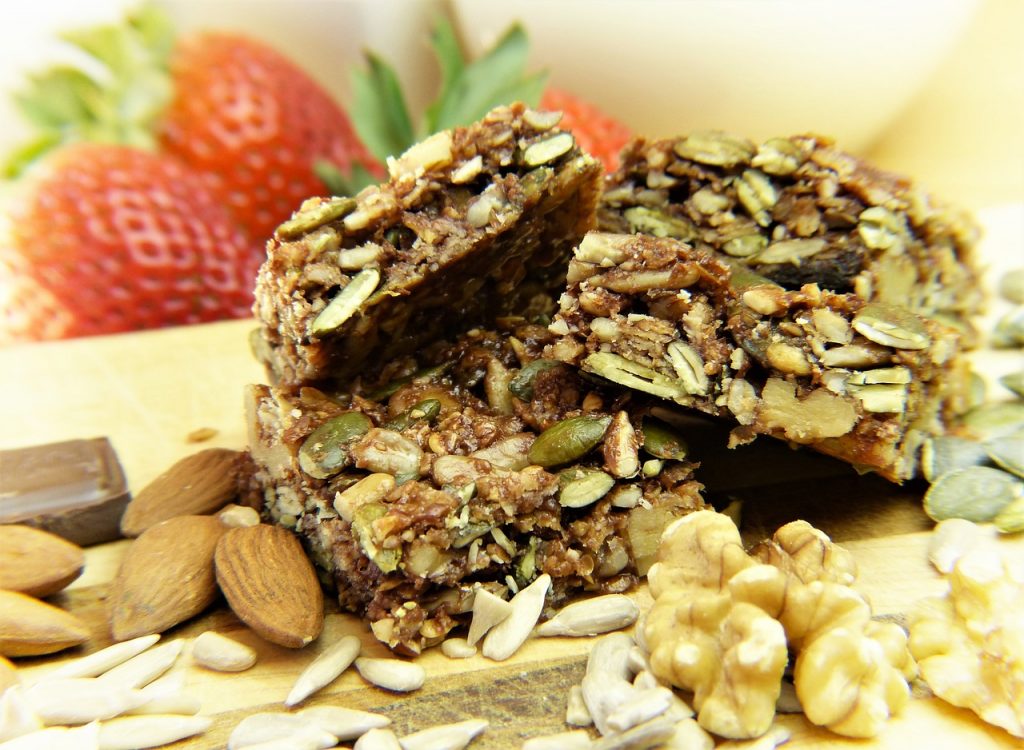 Feeding food to children is challenging. Taking in extra restrictions can be daunting for the child and to the parent as well.

Thankfully, the list of gluten-free foods is abundant and you won’t feel like your child is missing out on a lot. Fruits, Vegetables, Beans, Nuts, legumes etc. can be eaten. Grains like Amaranth, Buckwheat and Quinoa are your go-to foods.

Here is a short article on which Gluten-free foods you can incorporate in your child’s diet.

Earlier believed that Gluten Intolerance begins in childhood. Sept 27, 2010 — New research shows that you can develop celiac disease at any age — even if you previously tested negative for this autoimmune intestinal disorder.

But, if your child is showing the following signs better to get it diagnosed before it’s late.

7 Clear Signs that your child is Gluten Intolerant

They may differ as allergies and intolerance can vary from mild to severe. In some cases, signs immediately after consumption. In some cases, it takes hours even days. It might be a good idea to track the diet( and report to the doctor) from days before if you notice any of these signs.

2. Diarrhoea, Gas or Constipation is a red light for gluten sensitivity. People with celiac disease have inflamed small intestines which causes these digestive issues. In my brother’s case, this was the first sign that caught my parent’s attention.

4. Unexplained weight loss is a common side effect of undiagnosed Celiac disease. A study in celiac disease patients, two-thirds had lost weight in the six months leading up to their diagnosis.

5. Brain Fog. The child can be forgetful, unable to retain information and mentally fatigued.

7. If your child is invariably tired then there is a reason to get it checked by a doctor. It could be a sign of gluten sensitivity.

If any of the above signs are evident in your child then have it reported to a gastroenterologist. And cut gluten from the diet till the testing is clear.

Having Gluten Intolerance doesn’t mean your eating out experiences have come to an end. There are many restaurants which cater to special food requests. Now, even can eat out with your allergies/ intolerance and still have a nice restaurant meal.

Let us know in the comments below. Which was the first sign you noticed in your child that alerted you towards gluten intolerance?

7 Positive Things You Should Tell Your Children Before They Sleep

Halt On Malaria Vaccine Before Its Final Take Off For Approval